"San Diego is one of the largest military communities in our country, and as an American I wanted to give back to not only those who have protected and served our country, but the families that support current or former troops. My parents instilled the importance to have the utmost respect for military families and first responders, and I am grateful and thankful for all that they do for our communities. I am excited to work with Armed Services YMCA and the Wounded Warrior Project to create a program that benefits and enriches the lives of military families in San Diego." - Chris Wideman

A native of St. Louis, Mo., Wideman will host the families at each contest and invite the individuals in attendance for a personal meet and greet and photo opportunity following each contest. Wideman will also donate funds raised at the conclusion of the season to benefit Armed Services YMCA and the Wounded Warrior Project. 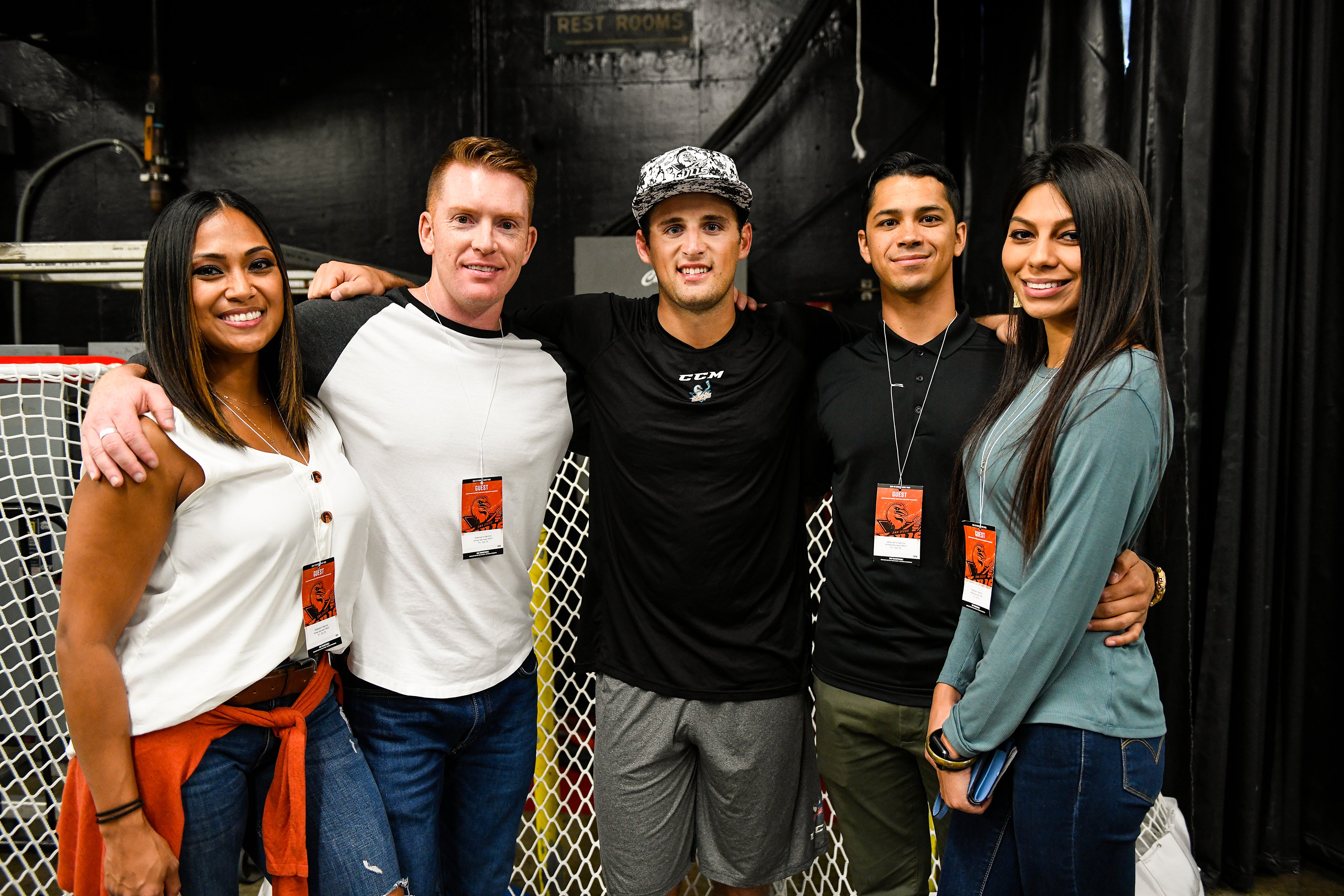