With the 2021-22 season officially in the books, SanDiegoGulls.com looks back at some of the memorable moments and incredible performances from the last seven months. Today, we spotlight some of the Gulls’ best brawls and bone-crushing hits. 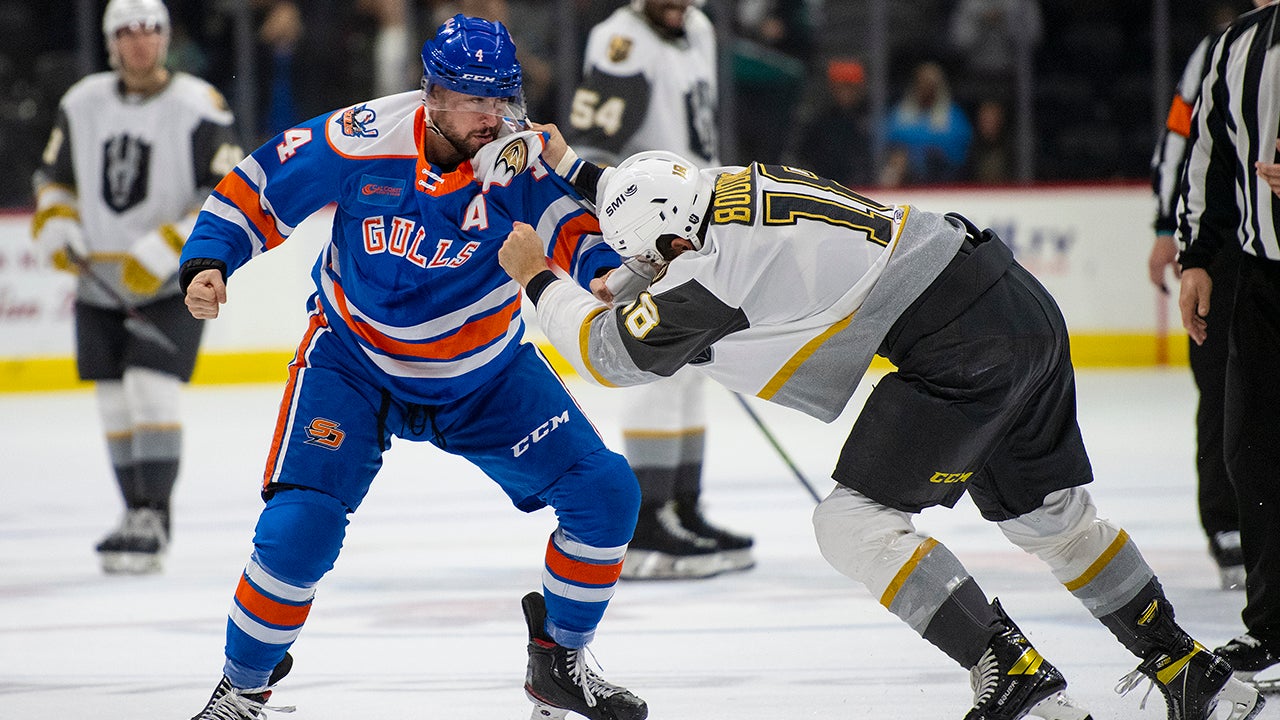 1. Kodie Curran Ignites the Crowd with a Beat-Down on Matt Boudens

Nikolas Brouillard’s shorthanded goal late in the second period in a Mar. 18 battle with the Henderson Silver Knights not only increased the Gulls’ lead to 3-0, but also brought tensions between the teams to a boiling point. Immediately following the center-ice faceoff, a brawl broke out between Curran and Boudens.

The fight was a wrestling match until Boudens broke free, giving the impression the fight shifted in his favor. Curran responded with a relentless sequence of punches to win the battle and, as he exited the ice, the defenseman lifted his hands up to give props to Pechanga’s buzzing crowd.

The Gulls went on to win the game 3-1, earning the third victory in what would become would become the fifth-longest home winning streak in club history (6 games, Mar. 12 – 26). 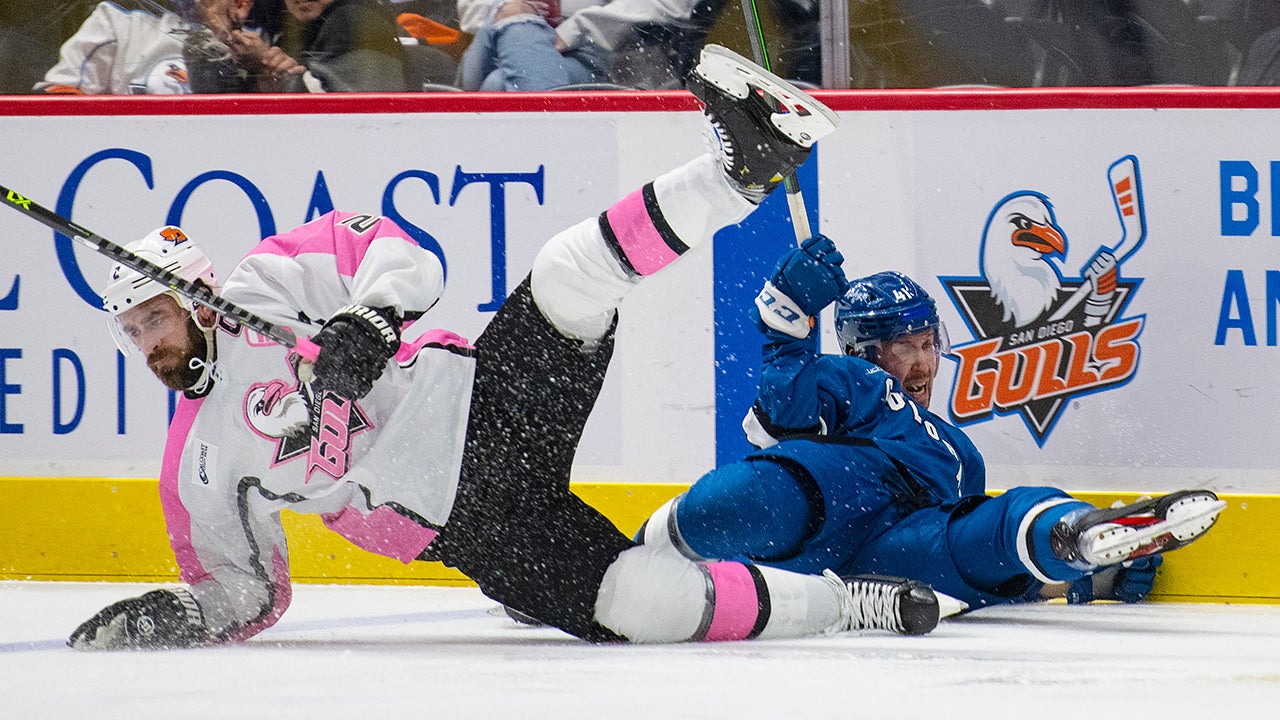 Fontaine charged up the ice and veered off to the left in a Feb. 2 matchup between the Gulls and Colorado Eagles, trying to break through into the offensive zone. Gulls captain Greg Pateryn saw the potential play and had no intention of letting it develop, hurling his body at Fontaine, and lining out the forward at the blueline. 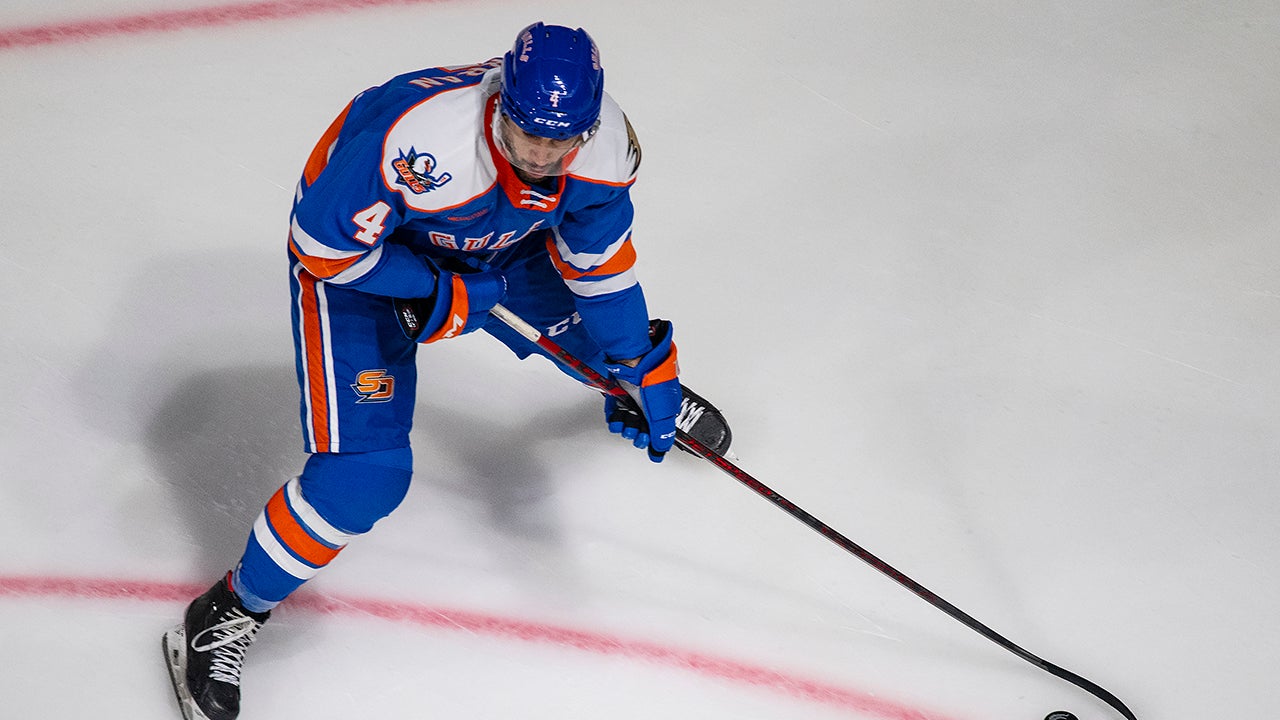 Curran found Schaller moving through the neutral ice in a mid-December matchup with the Bakersfield Condors, scoping out the Gulls’ zone as he mapped his next move. Schaller telegraphed his path along the boards and Curran took advantage, cementing himself in his path and delivering a face-to-face hit. The sheer force leveled Schaller and sent his helmet flying across the ice. 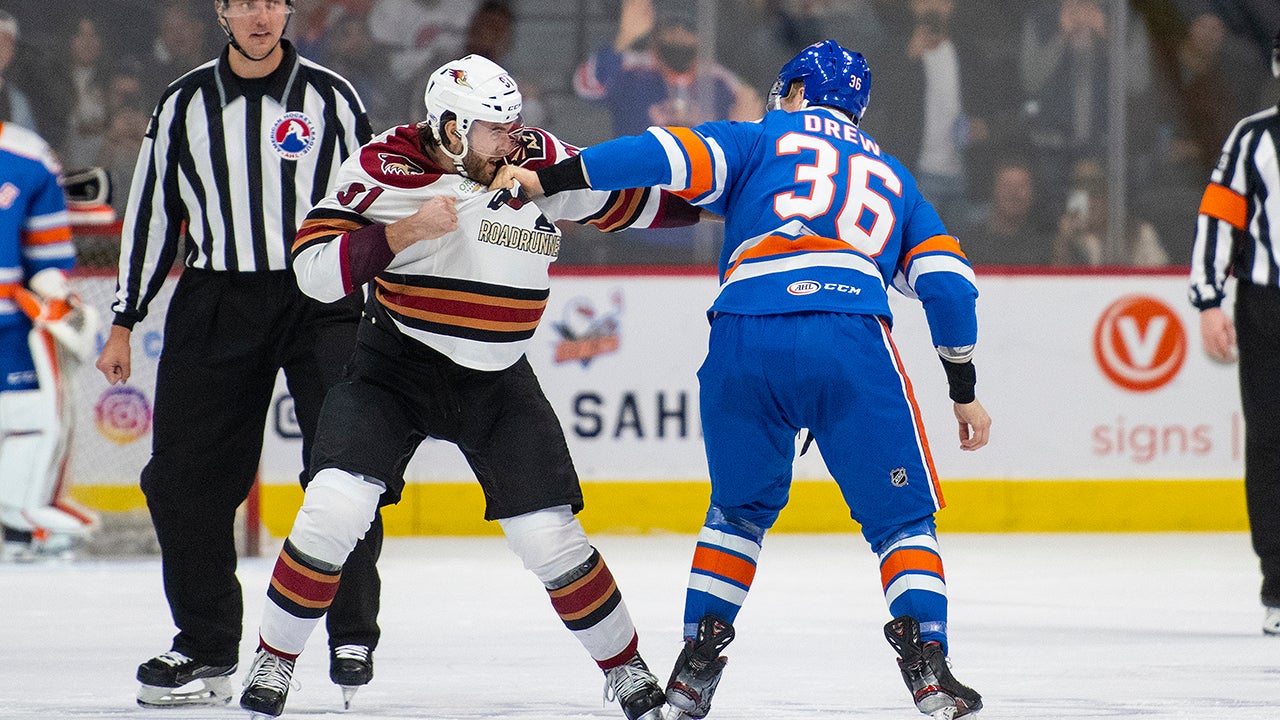 Hunter Drew and Empey squared off at center-ice in a Wild West-worthy standoff during a contentious matchup between the Gulls and the Roadrunners in early February.

Empey threw the first punch and Drew responded in kind, keeping the fight even until the Gulls’ forward wriggled his hand free and connected with a few right-handed blows. Drew won the fight, giving his team a boost of momentum and pulling energy from the crowd to help transform a 1-1 tie into a 5-3 Gulls win. 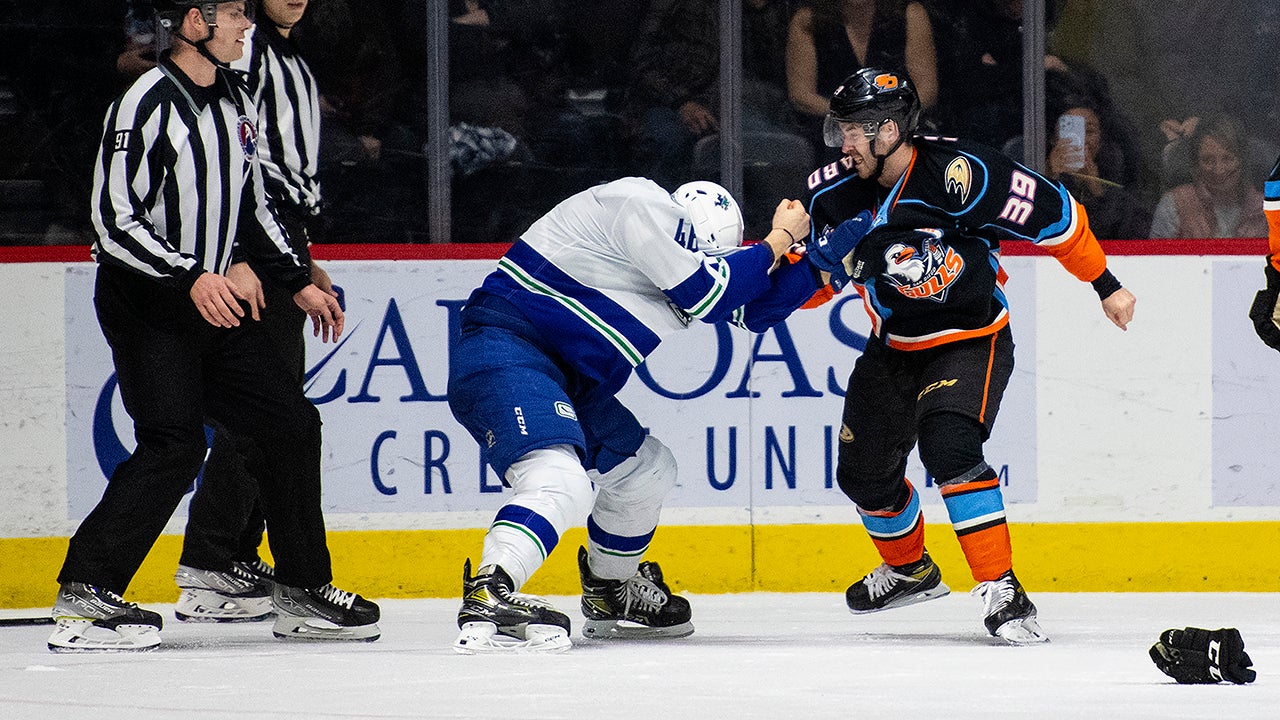 Brouillard and Danila Klimovich capped off a game’s worth of animosity between San Diego and the Abbotsford Canucks when the two blueliners dropped their gloves with less than a minute remining in the third period on Saturday, Jan. 15 at Pechanga Arena.

The scrum started after Klimovich knocked Brouillard’s stick out of his hands, and the Canuck utilized his 40-pound size advantage to start the fight with a few uppercuts. However, the Gulls defenseman wouldn’t be deterred from the battle, wrangling himself free and throwing a speedy sequence of punches to take the fight. San Diego would go on to win 4-3, earning the franchise’s first victory over Abbotsford.