With the 2021-22 season officially in the books, SanDiegoGulls.com looks back at some of the memorable moments and incredible performances from the last seven months. Today, we highlight some of the most impressive saves made by the Gulls’ dynamic goaltending duo of Lukas Dostal and Olle Eriksson Ek.

Stockton superstar rookie Pelletier charged up the ice toward Eriksson Ek, holding on to the puck as long as he could before throwing a backhand shot at the net from a sharp right-angle. The backstop wheeled over to face the action, blocking the shot and letting off a rebound that Poolman swooped on. Poolman shifted the puck toward the open left side of the net for tap-in goal, but Eriksson Ek dove across the net to make a desperate paddle save and smothered the puck to extinguish the Heat’s offense. 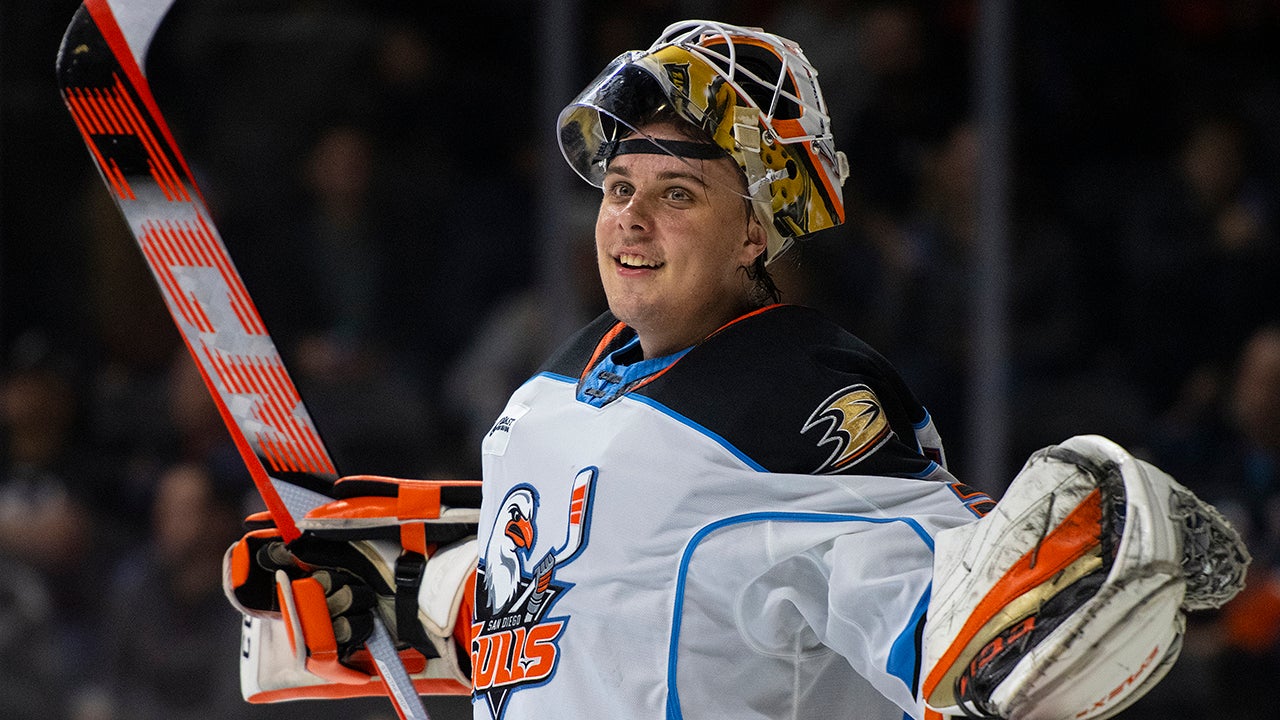 Malone patiently waited at the goal line until he picked up a shot from the point. Eriksson Ek covered the swarm of Condors on the right side as Malone took the puck behind the net. The Swedish netminder caught sight of Malone and dropped into a split, covering the open left side of the net and thwarting a textbook wrap-around goal attempt with his pad. The save kept the game scoreless and ultimately helped the Gulls win 3-2 in their first shootout victory of the season. 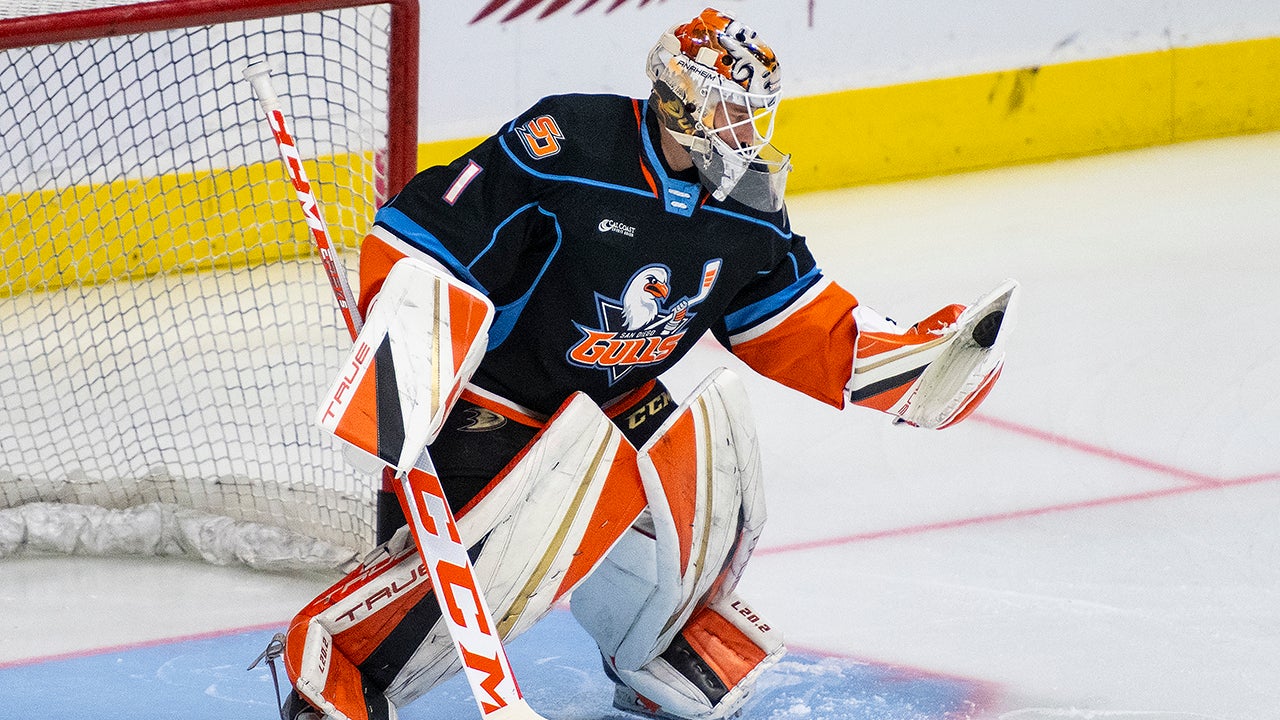 3. Dostal Doubles Down with Saves on Gage Quinney and Reid Duke.

The Silver Knights posted themselves in the Gulls’ zone, trying to diminish San Diego’s 2-0 lead while on the power play. Quinney snapped a shot from the right faceoff circle, but was denied by Dostal as the netminder dipped his pads inward and blocked the puck’s path to the five-hole. Duke continued Henderson’s offensive onslaught, picking up the rebound and bringing it right to Dostal’s doorstep. He lifted the shot off the ice, but the Gulls’ rookie goaltender made light work of the grade-A chance with a lightning-fast glove save.

San Diego prevailed 6-1 and would go on to earn points in eight straight games from Mar. 11-26, tying the team record for the fourth-longest unbeaten streak in club history. 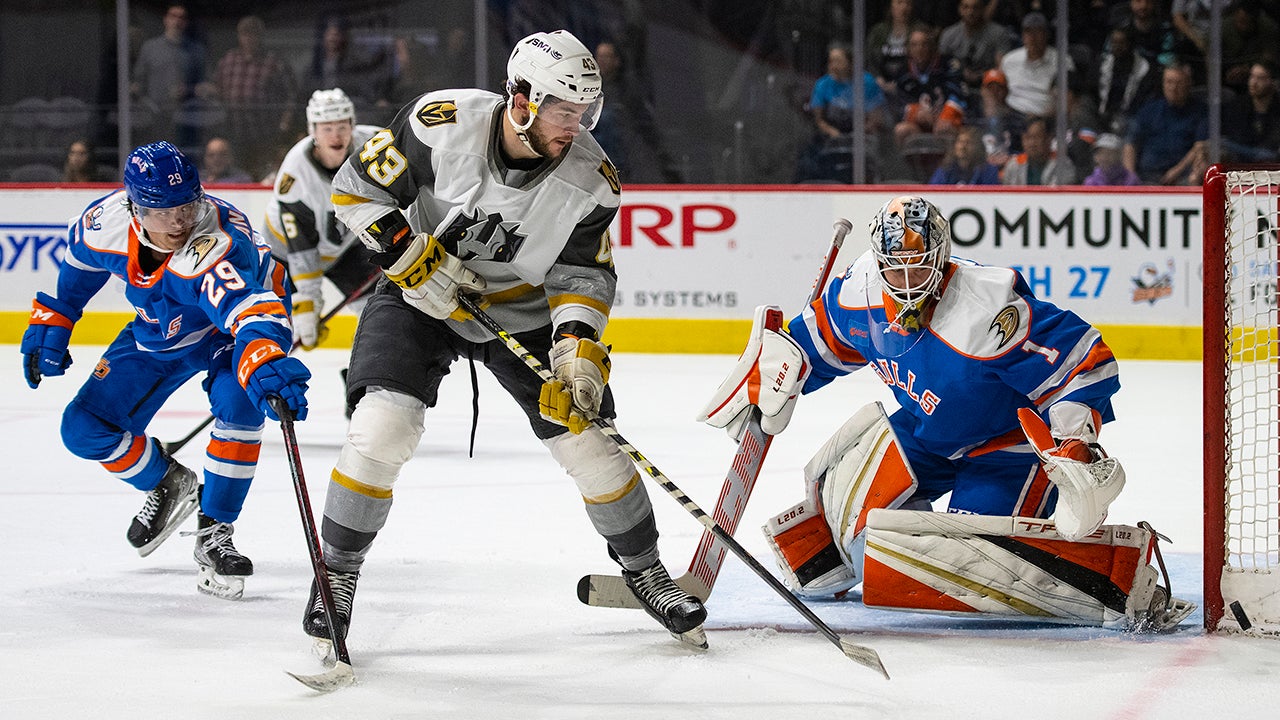 Duke raced from the blueline into the slot, making a beeline for the right side of the net. Dostal covered Paul Cotter as he carried the puck up the left side of the ice and sauced a cross-ice pass to Duke. The netminder saw the play develop and instantly veered over to the opposite side, sliding across his crease to preserve the Gulls’ 1-0 lead on the way to a 3-1 victory. 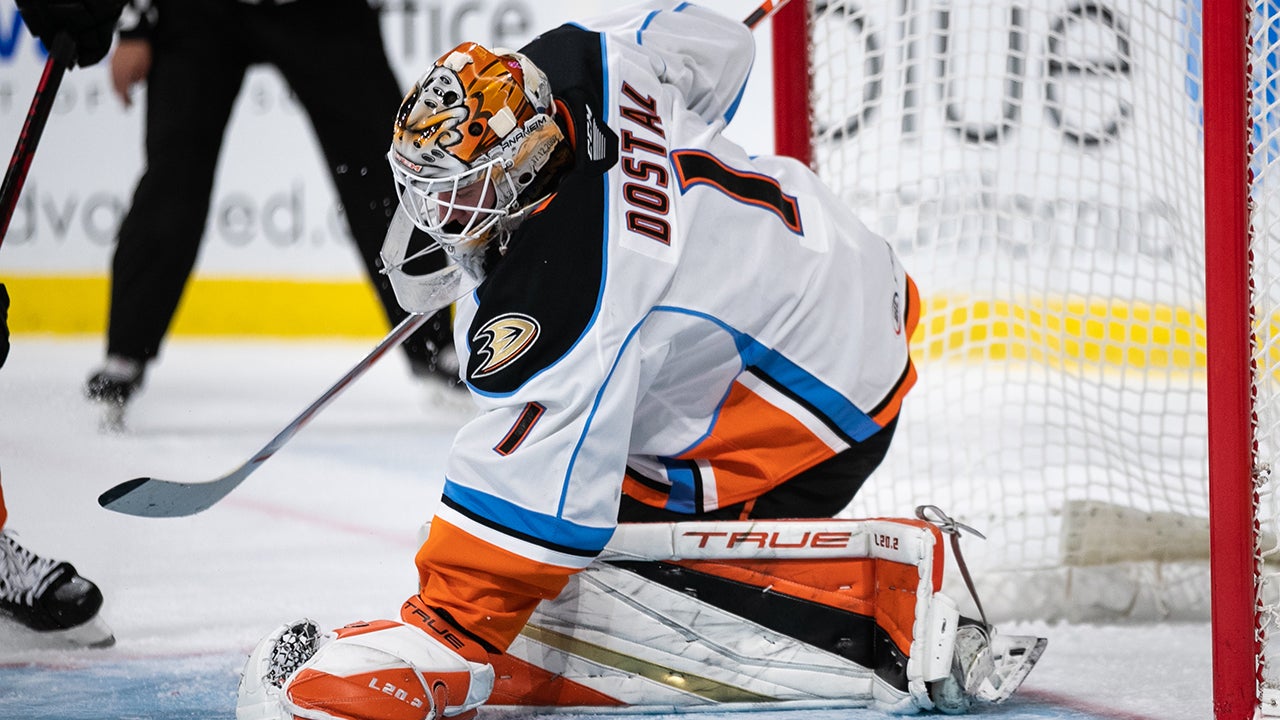 The Reign forward darted into the open slot, faking a shot from the right side as he veered over to a vacant left side of the net. However, Dostal couldn’t be fooled as he caught on to Faegmo’s plan in time to stretch across the length of his crease and make a pad save.