Note: This story originally ran on AnaheimDucks.com on July 8, 2021.

The Ducks have been very successful at the NHL Draft in recent years, and hold the No. 3 overall pick in this year's draft to be held July 23-24. Here's a closer look at Anaheim's selections the past four years. 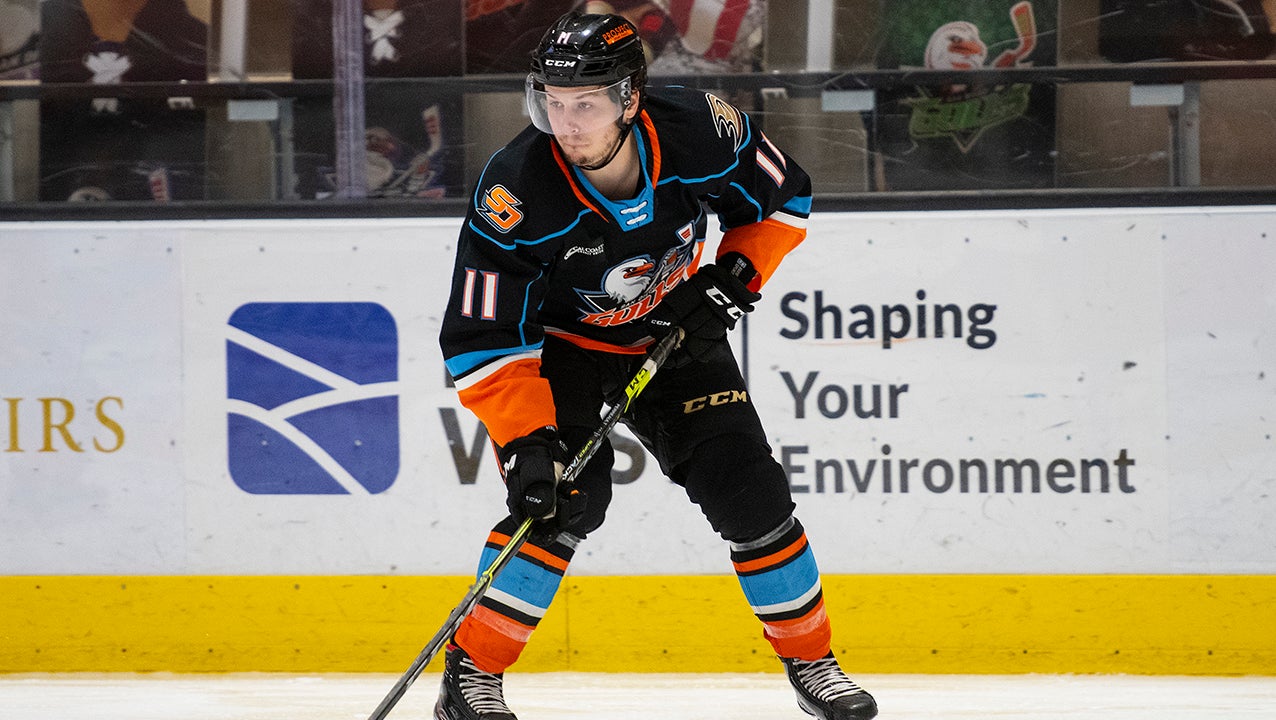 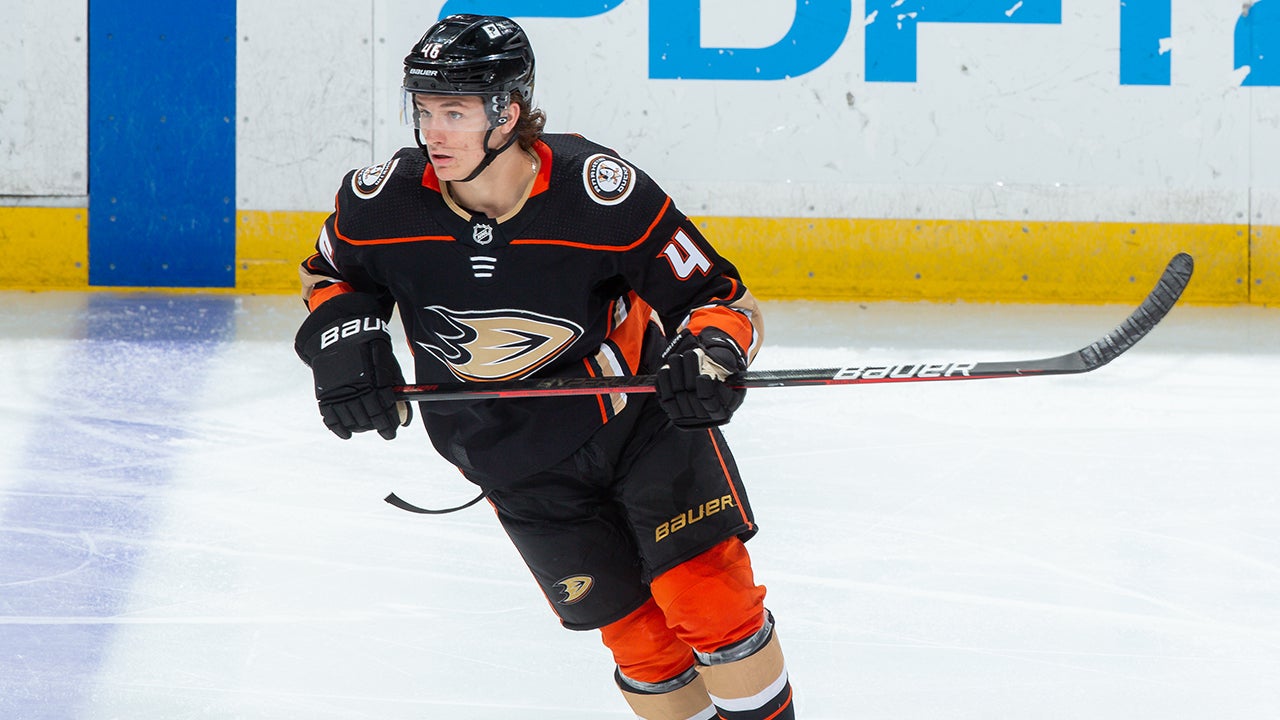 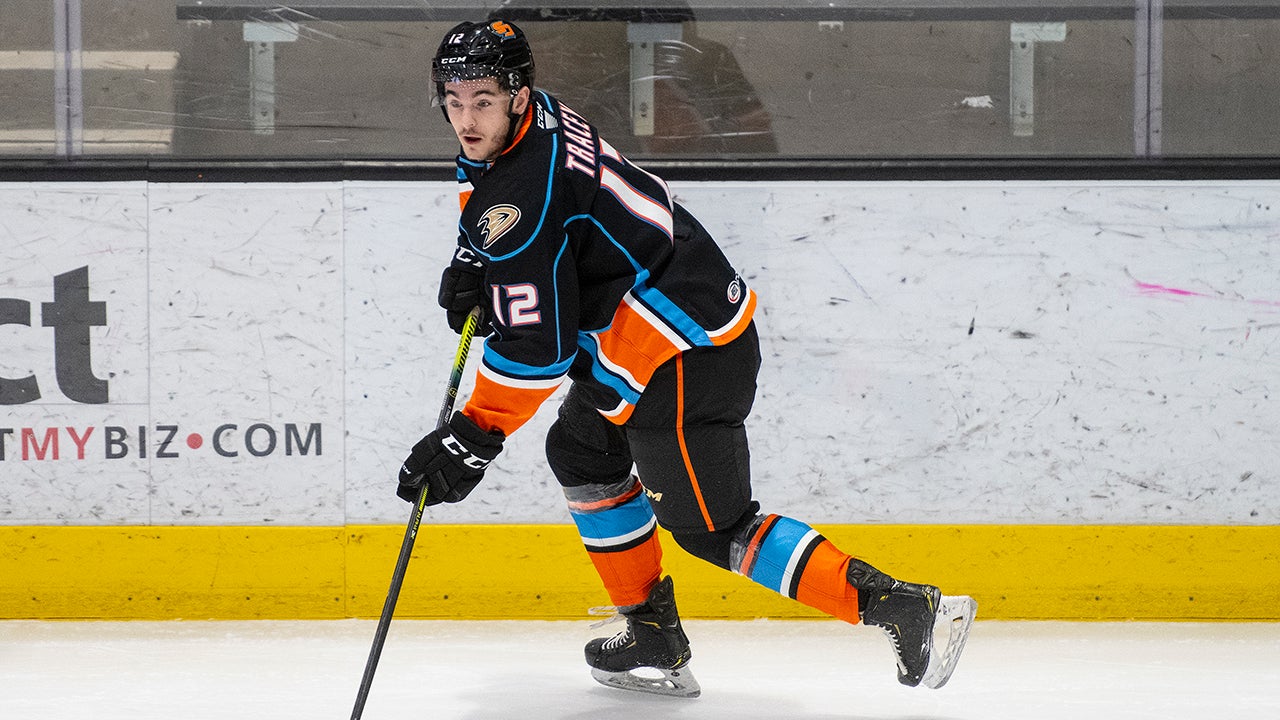 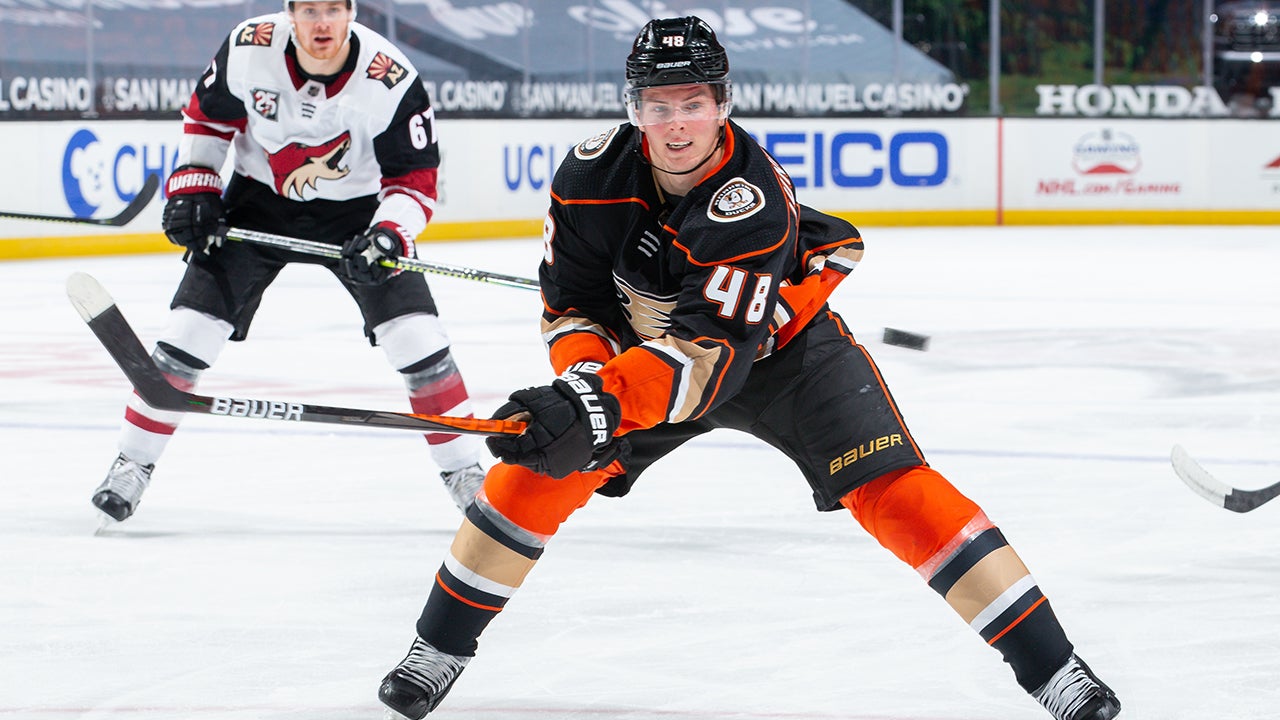 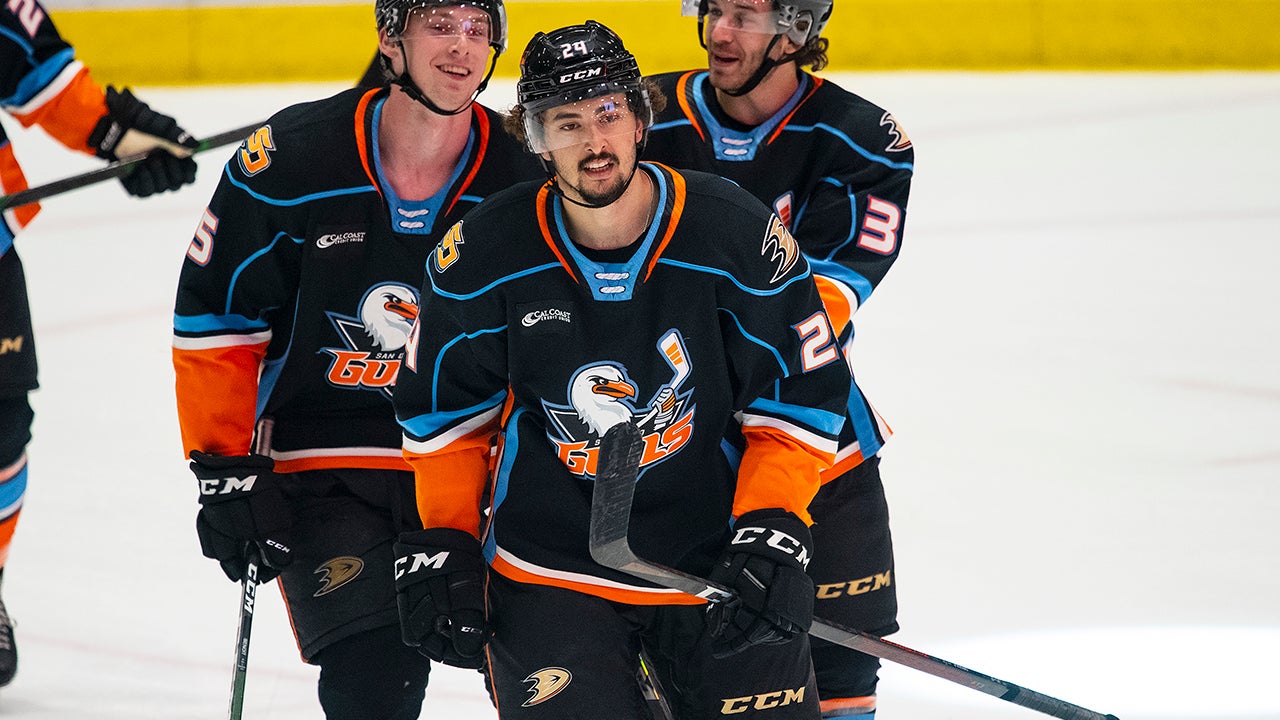 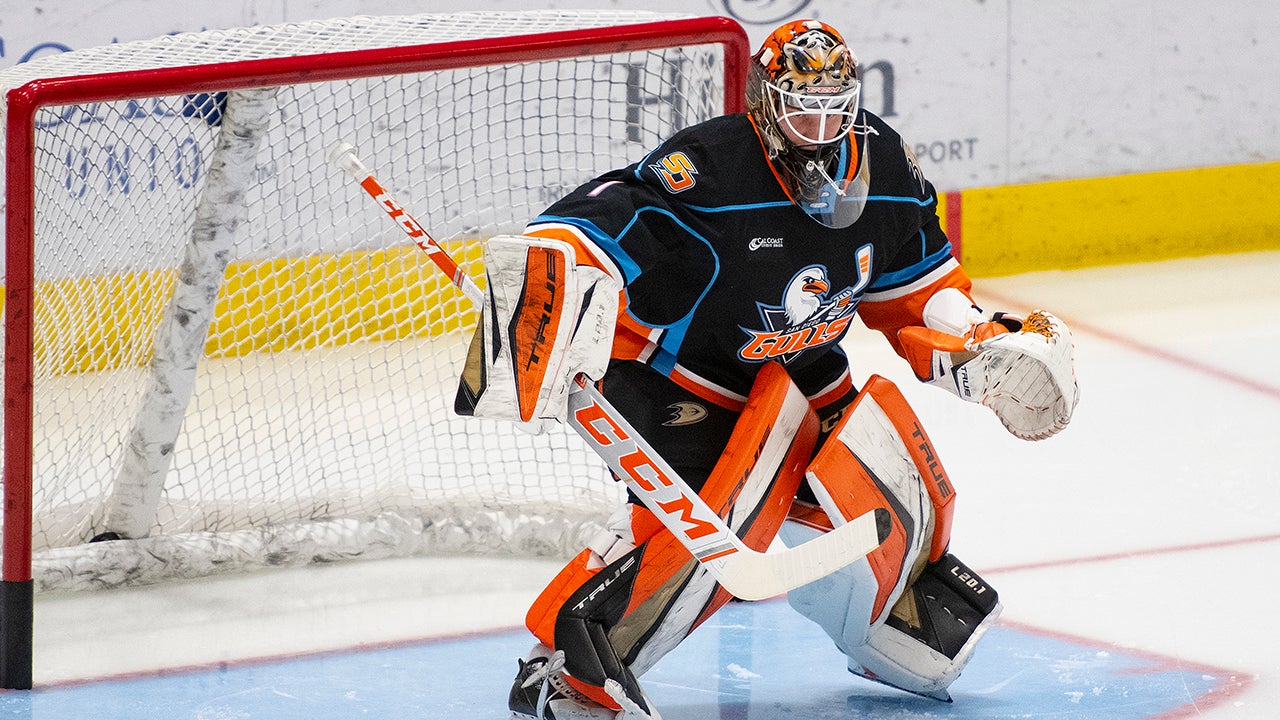 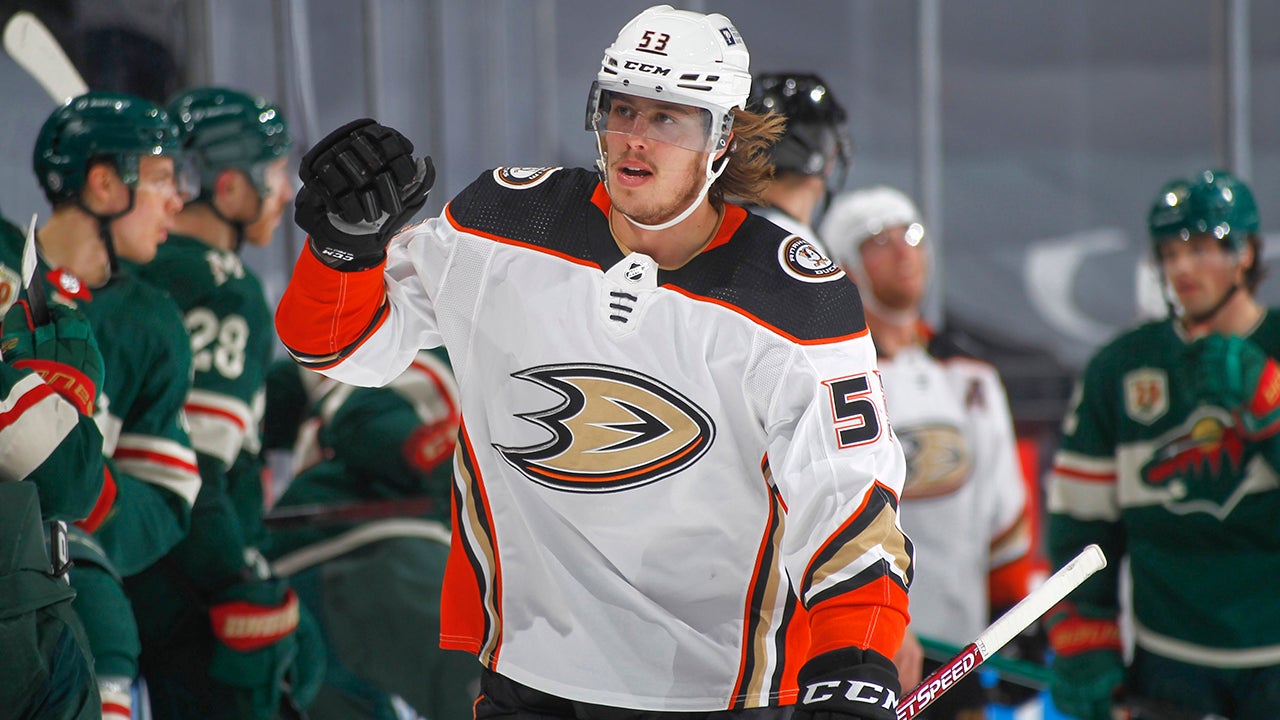