Note: This story originally ran on AnaheimDucks.com on July 8, 2021.

The 2021 NHL Draft will mark the first time the Ducks select third overall in franchise history. It will also be the first top-5 selection in 16 years since selecting Bobby Ryan second overall in 2005.

The Ducks have had four previous top-4 selections in club history:

(*Anaheim used Tverdovsky and Kilger to acquire Teemu Selanne in 1996. Both Kariya and Selanne were inducted into the Hockey Hall of Fame in 2017.) 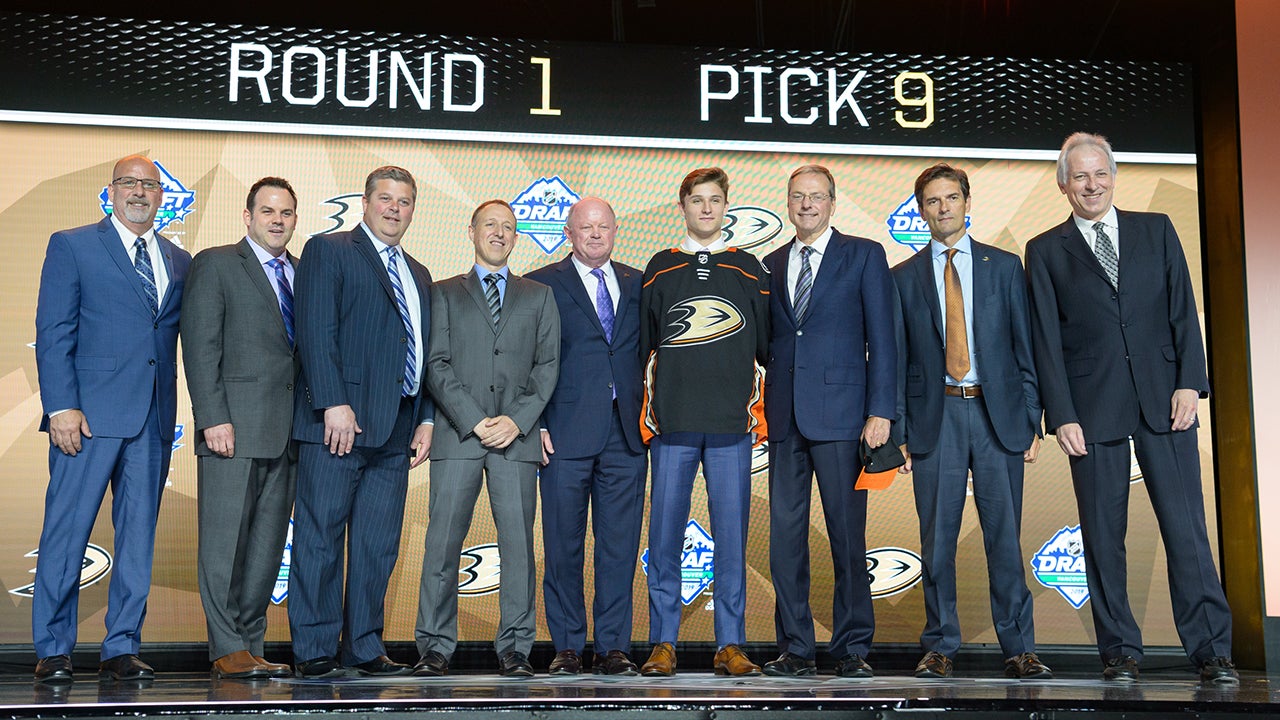 The Ducks were the only team to have multiple first-round picks in each of the previous two drafts: 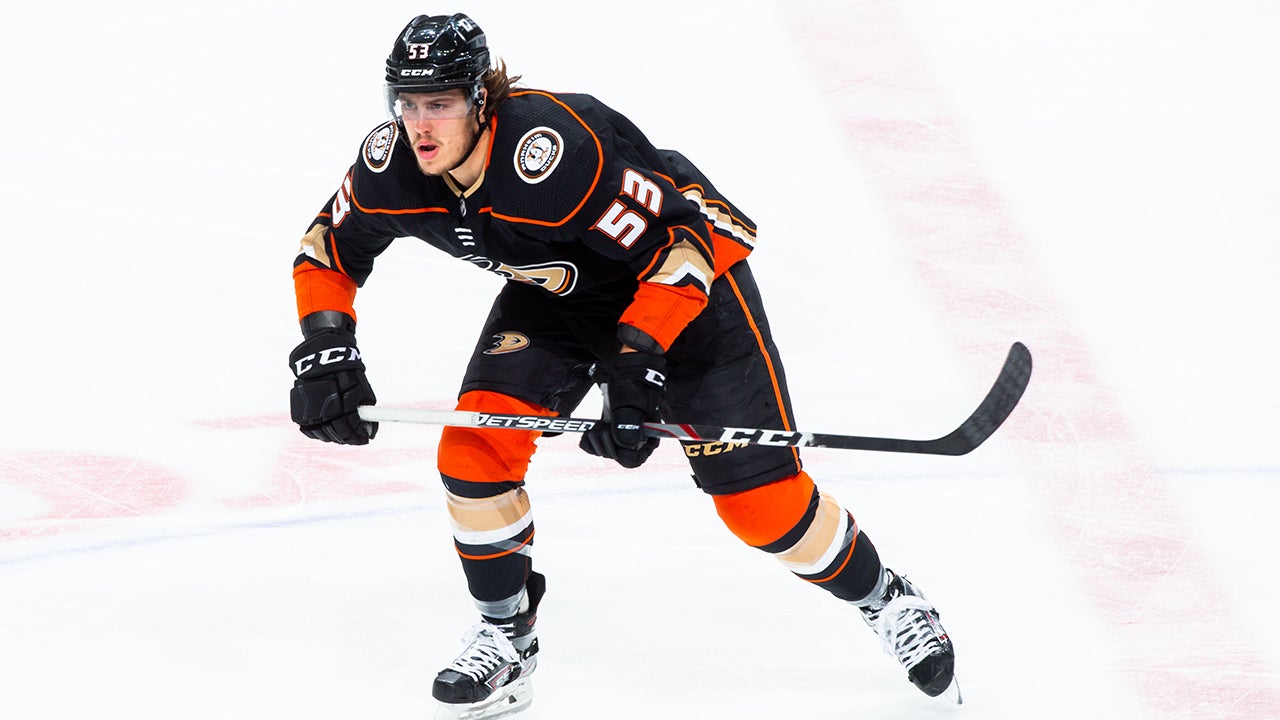 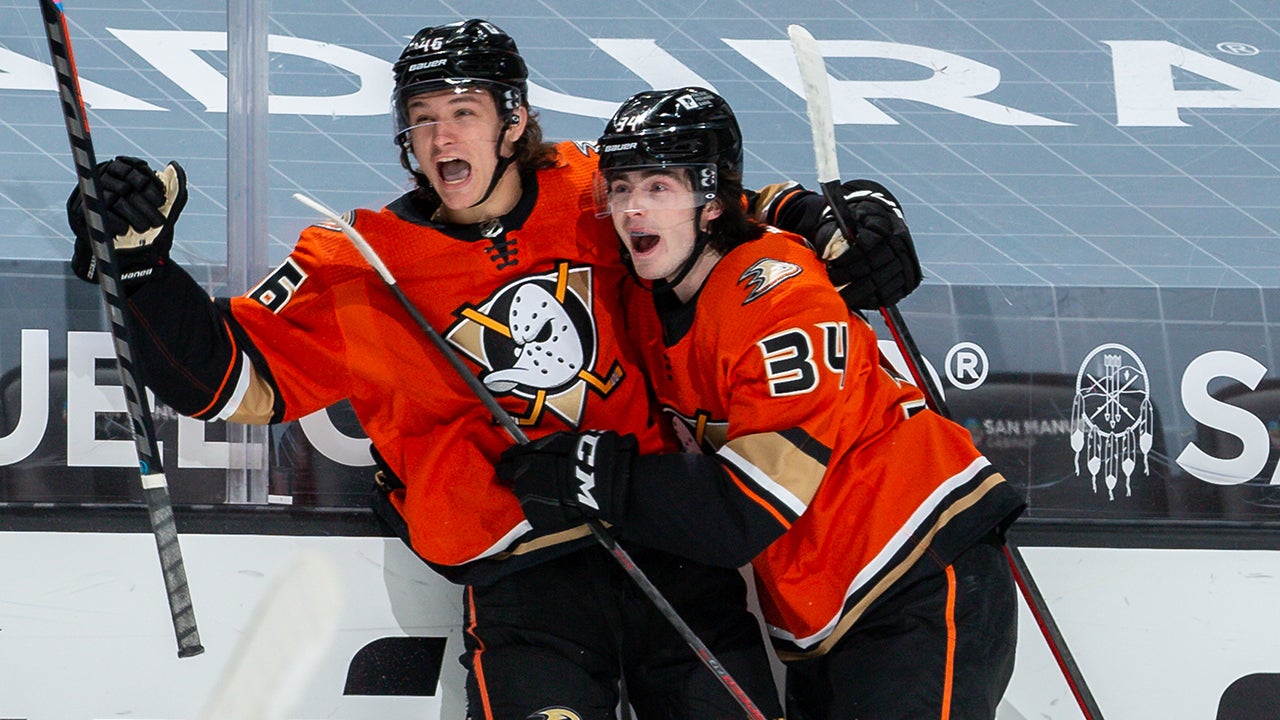 In April, The Hockey News voted two Ducks in the top three of its top-100 ranking, unanimously naming Zegras the top prospect in hockey, while Drysdale was voted the No. 3 prospect.

Drysdale (18 years, 344 days) and Zegras (19 years, 363 days) scored their first NHL goals 2:29 apart March 18 vs. Arizona. The two goals made Drysdale and Zegras the youngest set of teammates in NHL history to each score their first NHL goals less than 2:30 apart. Drysdale and Zegras are the second Ducks teammates 19 or younger to score in the same game, joining Oleg Tverdovsky (19) and Chad Kilger (18) Nov. 5, 1995 vs. New Jersey. 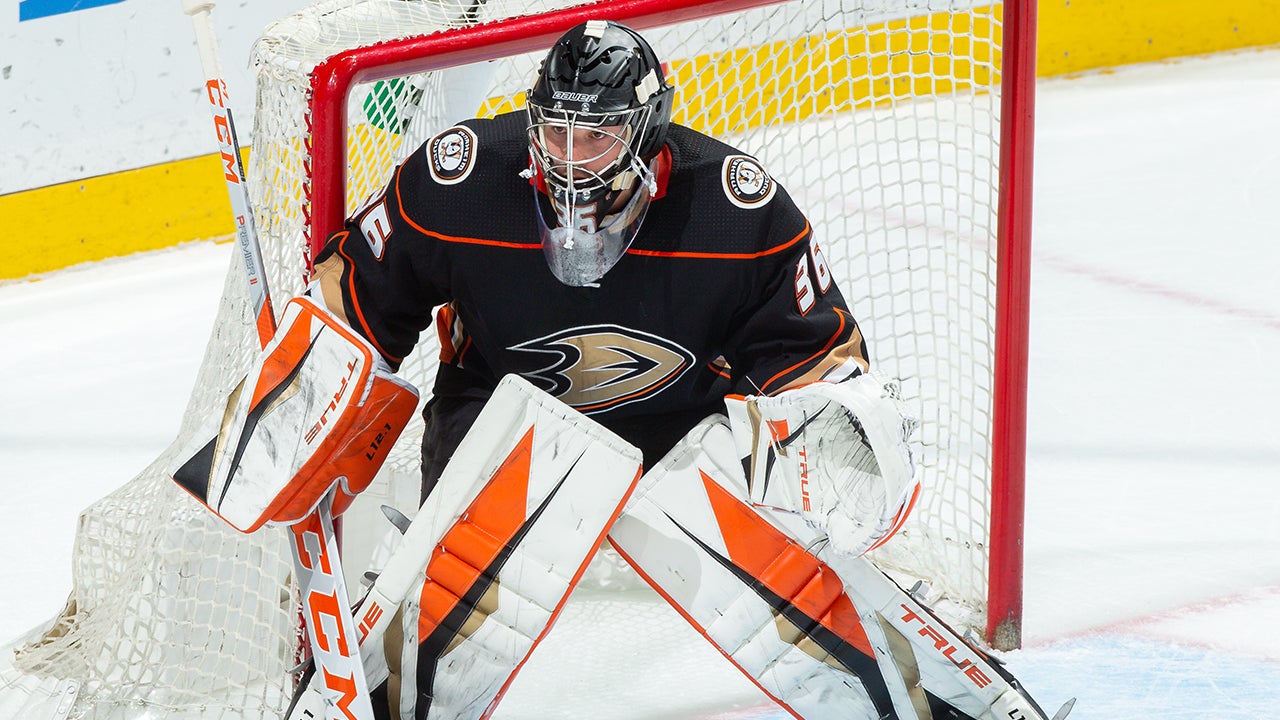